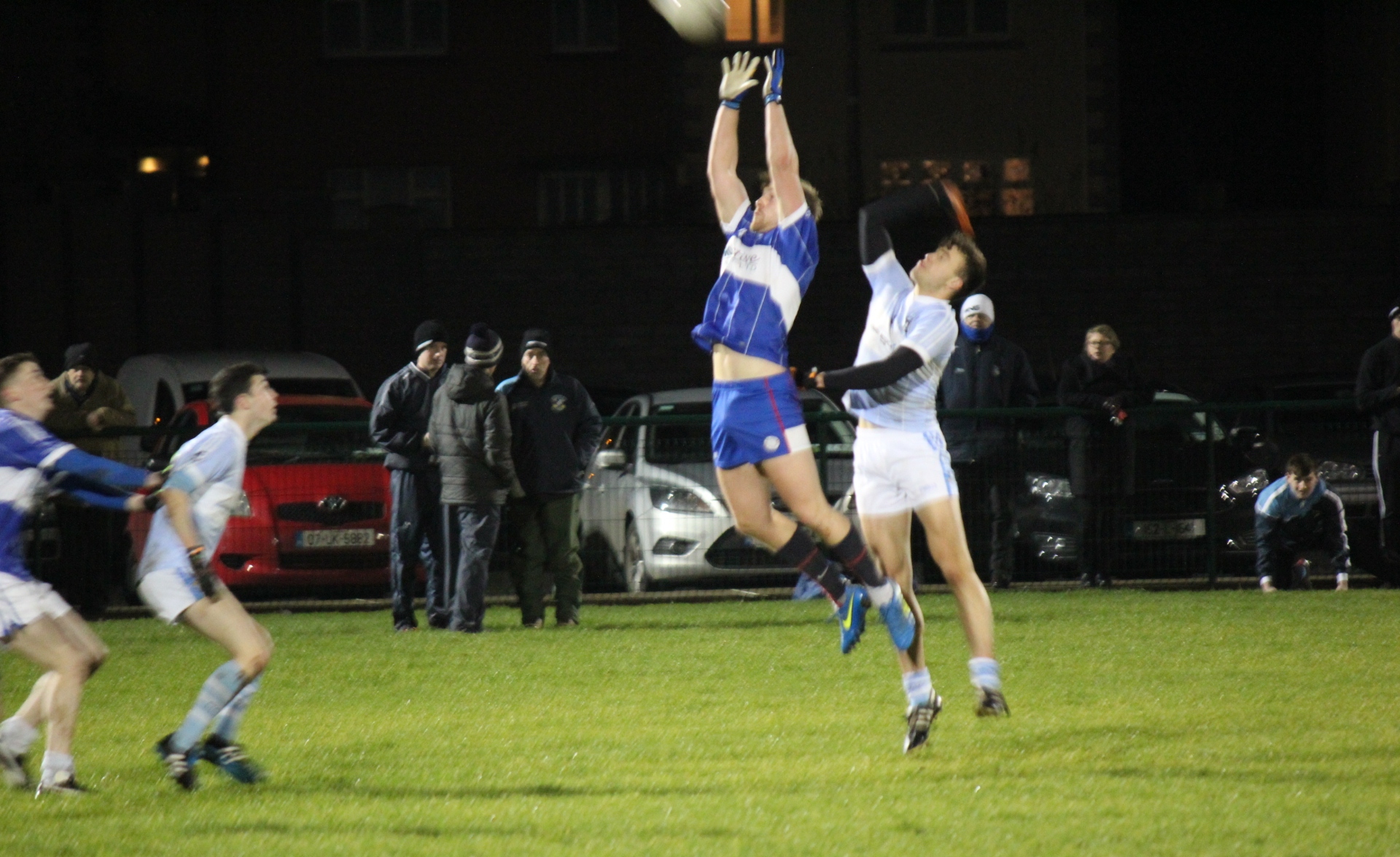 Fr. Caseys GAA Club is an Irish Gaelic Athletic Association club based in Abbeyfeale on the border of Kerry and Limerick. Gaelic football is the club's main sport.

In addition to their Senior triumphs Fr. Caseys have also enjoyed numerous Intermediate, Junior, U21, Minor and Underage successes during their history.

Father Casey's most recent Limerick senior title came in 2006, when the team defeated St. Senan's by two points in the final at the Gaelic Grounds.