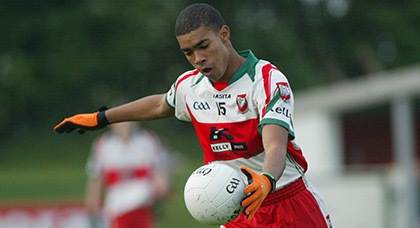 On October 13, 2013, Gaeil Colmcille won the Meath Intermediate Football Championship, paving the way for the club's return to senior ranks in 2014.