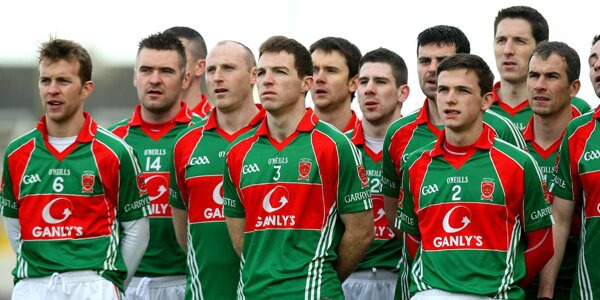 Garrycastle is a Gaelic football club from the town of Athlone in County Westmeath. The club was founded in 1981 after GAA fans in the area saw the need for a second club in Athlone to cater for the growing population of the town.

They won their first Westmeath senior football championship in 2001, and their first Leinster club football title in 2011. They are the first Westmeath club to win the title. In 2004, Dessie Dolan was the first player from the club to be awarded an All Star. On 17 March 2012, they played in their first All-Ireland Senior Club Football Championship final against Crossmaglen Rangers GAC at Croke Park.The match finished in a draw on a 1-12 to 0-15 scoreline. Crossmaglen went on to win the replay to claim their sixth title.