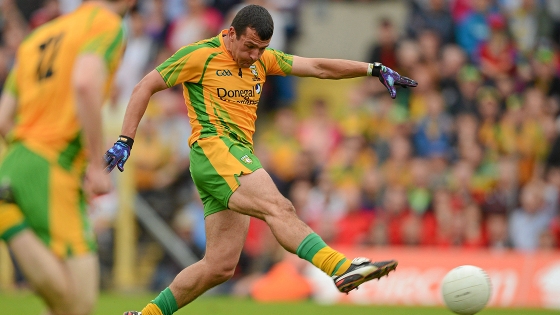 GAA club in County Donegal. Founded in 1975 their home ground is Pairc Taobhoige.

The club colours are red and white.

It is noted as being the home club of All-Ireland winner and All-Star with Donegal, Frank McGlynn.