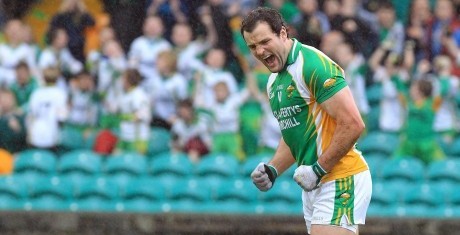 GAA club based in Glenswilly, County Donegal, founded in 1982. Club colours are green and gold. Most noted for winning the Donegal Senior Football Championship in 2011, 2013 and 2016.

Founded in 1982. Their nickname is the Glen Men
The club colours are green and yellow. The club grounds are Pairc Naomh Columba.