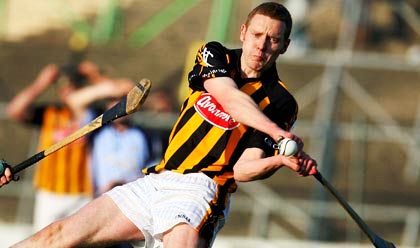 Graigue-Ballycallan is a Gaelic Athletic Association club situated in the west of county Kilkenny.

The club has enjoyed success at county and provincial level, and several players from the club have gone on to play a part in the Kilkenny intercounty team.

The catchment area for the club is the villages of Kilmanagh, Ballycallan and Graigue Cross. They play their home matches in Tom Ryall Park, which is situated in Kilmanagh.

The senior hurlers most successful period came at the turn of the Millennium when they came very close to winning a club All Ireland only to be pipped at the post by the great Athenry side. 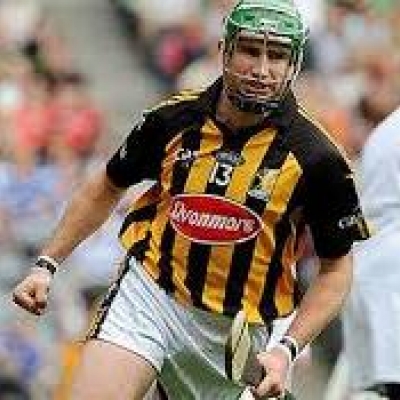 Eddie Brennan. 'Fast ' Eddie was one of the most feared forwards in Ireland while Kilkenny swept all before them. 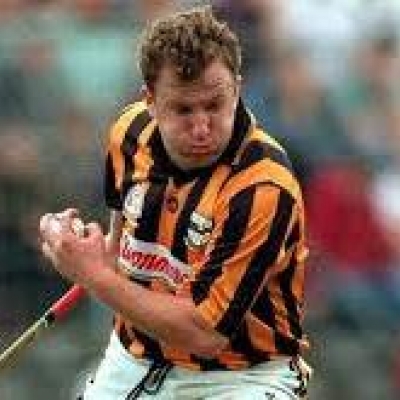 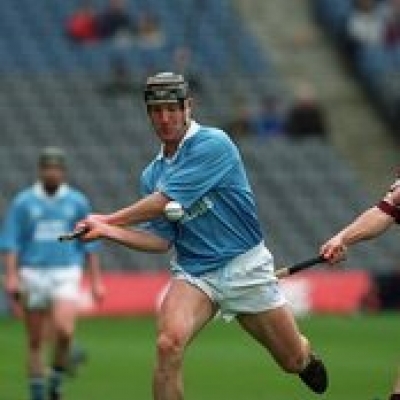 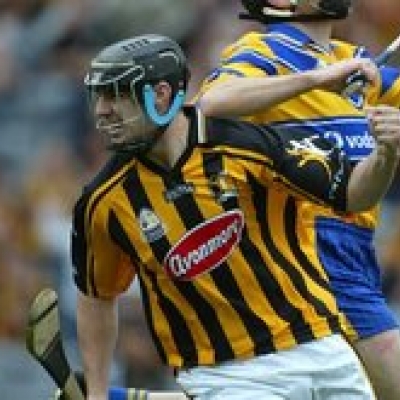 John Hoyne. Great club man who was also a key forward for Kilkenny.