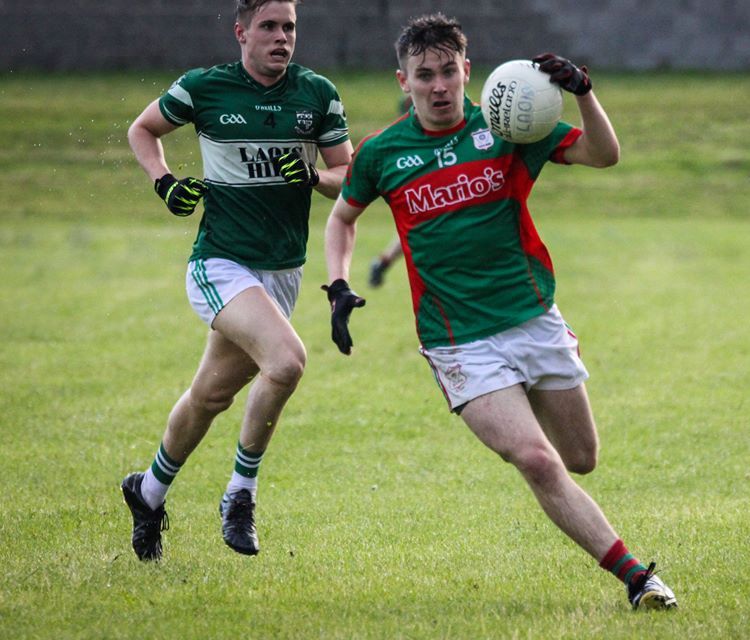 Founded in 1898, the club colours are green with a red hoop and white shorts. The club originally competed in the Carlow championships before being expelled in 1926 following an incident in the County Final against Milford in Rathoe. In 1927, they were invited to join the Laois Championship and they have remained there ever since.

During their time in Carlow GAA the club were extremely successful, winning 13 Carlow Senior Football Championship titles before returning to compete in the Laois championships in 1927.

The club won the Laois Intermediate Football Championship in 2007 in their first attempt to bounce straight back up to senior football, after being relegated for the first time in the club's history in 2006.