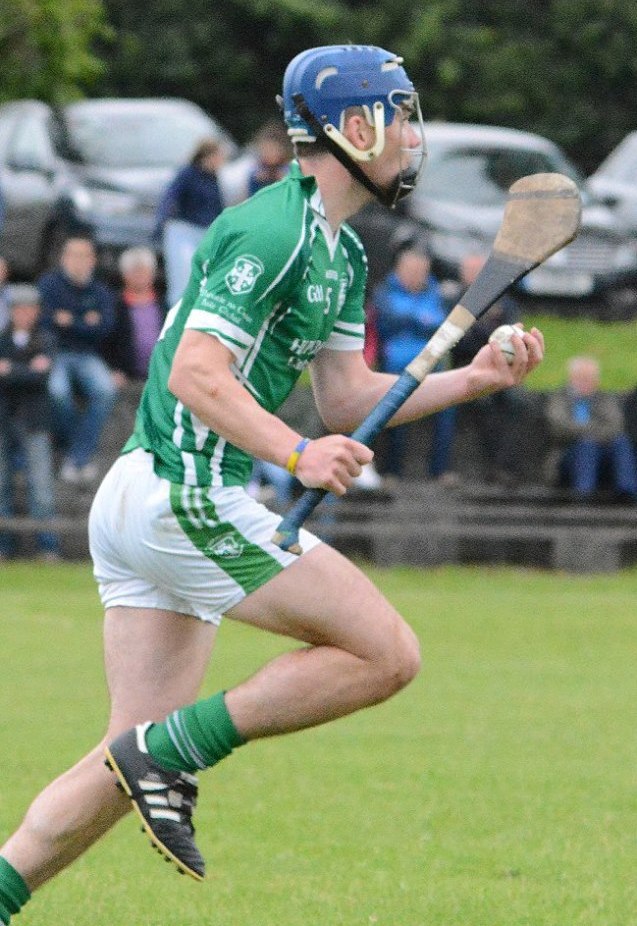 The club was founded in 1885. Holycross-Ballycahill GAA club compete in the Tipperary Senior Hurling Championship.

The period from 1947 to 1953 was the clubs golden era. Four Mid Tipperary Senior Titles and three Senior County Tipperary titles in 1948, 1951 and 1954, under the captaincy of Francis Maher.

The club added their fourth and most recent County Senior title in 1990 defeating Cashel King Cormacs. The team was led by Declan Carr who went on to lift the Liam McCarthy Cup as Tipperary GAA captain 1991. They lifted All Ireland Junior B Hurling title in 2014 under the captaincy of Padraig McGrath, one of the club's finest achievements in recent years.

During Tipperary hurling's greatest years, Holycross-Ballycahill GAA club provided Pat Stakelum, who captained the 1949 All Ireland winning team. John Doyle won 8 All Ireland medals during this time with Tipperary, a record which he and Christy Ring held until 2011. Another Holycross-Ballycahill man Phil Cahill was regarded as one of the greatest forwards in the first 50 years of the Gaelic Athletic Association. Michael Maher collected 5 All-Ireland hurling medals with Tipperary during this time. Denis O'Gorman is one of few to hold All Ireland medals in Senior, Junior and Minor grades. Declan Carr won All Ireland medals in 1989 and 1991 (as captain), and also became the club's first All Star.

The club is located just outside the village of Holycross. In May 2011, a new multi-function complex was opened on the club's grounds, known as the John Doyle Centre.