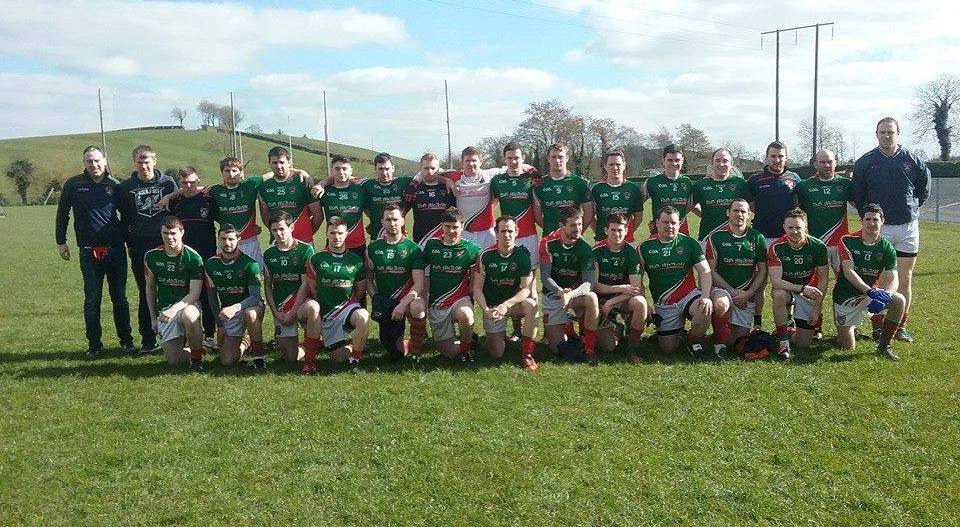 Inniskeen Grattans is a Gaelic Athletic Association club, based in Inniskeen, County Monaghan. The club participates in both Gaelic football and hurling competitions organized by Monaghan GAA county board. In 2010, the club won its first ever Monaghan Senior Hurling Championship title.

Inniskeen Grattans was founded in 1883 and is the oldest GAA club in County Monaghan. It was founded one year before the Gaelic Athletic Association was founded in Thurles. In 1888, the first County Championship was held. The final between Inniskeen Grattans and Carrickmacross Emmets,was won by Inniskeen by 0-7 to 0-0. In August 1888, Inniskeen played Cavan champions Maghera Mac Finns in the first Ulster Senior Football Championship Final in Drogheda which ended in a draw, 0-2 each. Inniskeen won the replay in Drogheda on December 9 by 0-3 to 0-1 making Monaghan the first ever Ulster S.F. champions.