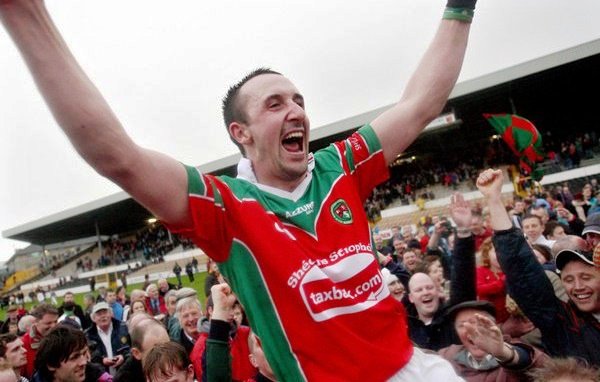 Eoin Larkin Celebrates With His Club

James Stephens was founded in 1887 as a hurling club. The club is named after James Stephens, founding member of the Irish Republican Brotherhood and took part in its first championship in 1888.

The club was founded in the area of Patrick Street in Kilkenny city, an area locally known as 'the Village.' The James Stephens colours of red and green were adopted as a result of the purchase of a set of jerseys from Erin's Own at a price of 30 shillings. 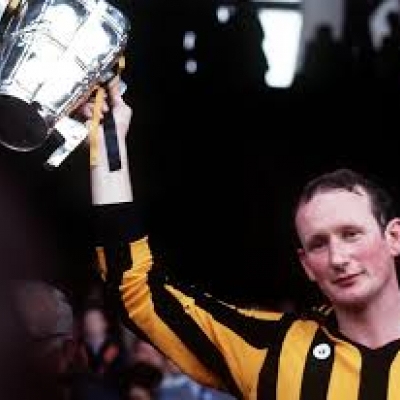 Brian Cody was a decorated player with James Stephens and Kilkenny long before his management days. 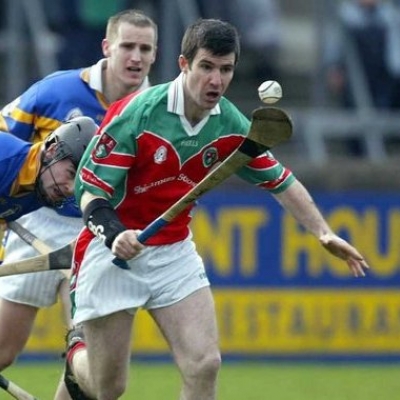 Philly Larkin. A tigerish defender who never gave an inch. 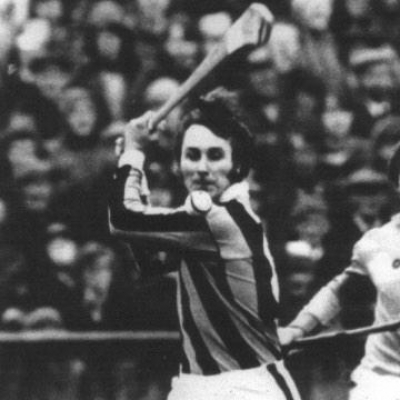 Liam "Chunky" O'Brien. One of the great players on the Kilkenny team of the 70's 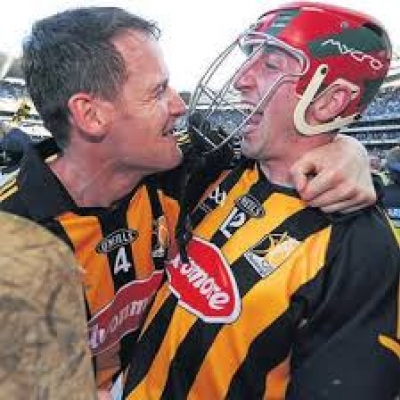