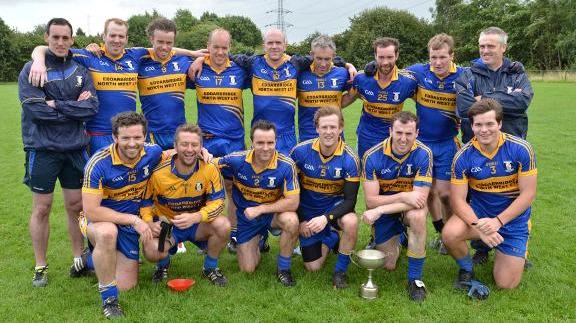 John Mitchels Liverpool is one of the oldest GAA club in the UK and outside Ireland dating back to 1904. Mitchels were the first football club side to ever win an All Ireland club game on Irish soil and the first football club outside Ireland to ever get to an All Ireland Football Final in February 2009. They play their games at Greenbank Park, the first official Gaelic pitch in Liverpool and play teams from all over the UK and Ireland.

The club has a vast and proud history, with many of its former players and members Liverpool born, indeed without the support of the Liverpool community they wouldn't exist.
The club also has lots of Irish members who have moved to Liverpool over the years and looking back throughout the club`s history it`s amazing to see how many people have been involved and those that still are - some of them for over 60 years!