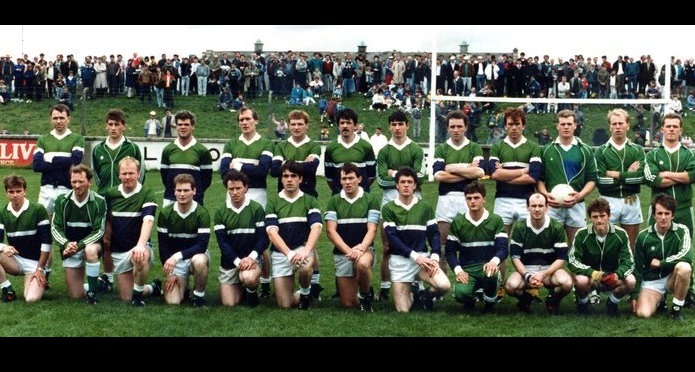 Johnstownbridge GAA prides itself on being an inclusive, modern outward looking club, ensuring no members of the community are marginalised or excluded from using their facilities. Their club facilities are continually improving and have been noted by visitors as a credit to the parish and are oftentimes the heartbeat of the area. The most recent and popular feature an 800 metre walking track around the grounds with Social Members signing up regularly. They also have a players gym upstairs in the clubhouse.