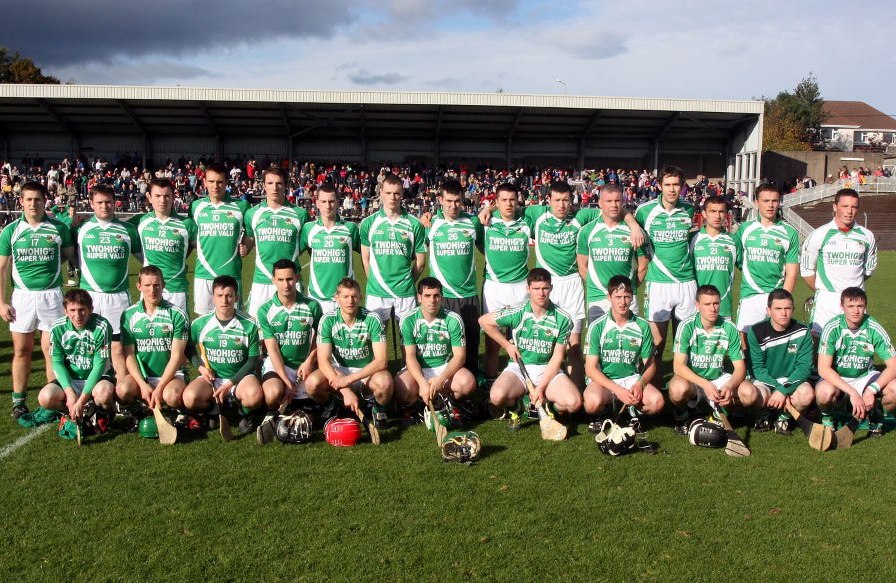 Kanturk GAA is a Gaelic Athletic Association club with Gaelic football and hurling teams, based in the town of Kanturk, County Cork, which forms part of the parish of Kanturk and Lismire. The club has been in existence since 1882, prior to the formation of the Gaelic Athletic Association. It was in football that Kanturk were a force is the early years. It is affiliated with Cork GAA and plays in Duhallow division competitions. Its hurling team currently competes in the Cork Intermediate Hurling Championship. The club's Gaelic football team competes in the Cork Intermediate Football Championship having won the Cork Junior Football Championship in 2011.

The club has produced some excellent players down the years and in recent times Anthony Nash, Lorcan McLoughlin and Aidan Walsh has kept up this tradition. Lorcan and Anthony played for Cork in the 2013 final defeat to Clare. Anthony has won 2 All Stars and is generally accepted as one of the very top goalkeepers in Ireland. Aidan is a dual star for his county. He has won two football All Stars and a senior football All Ireland. He has been a mainstay on the hurling team in recent years.