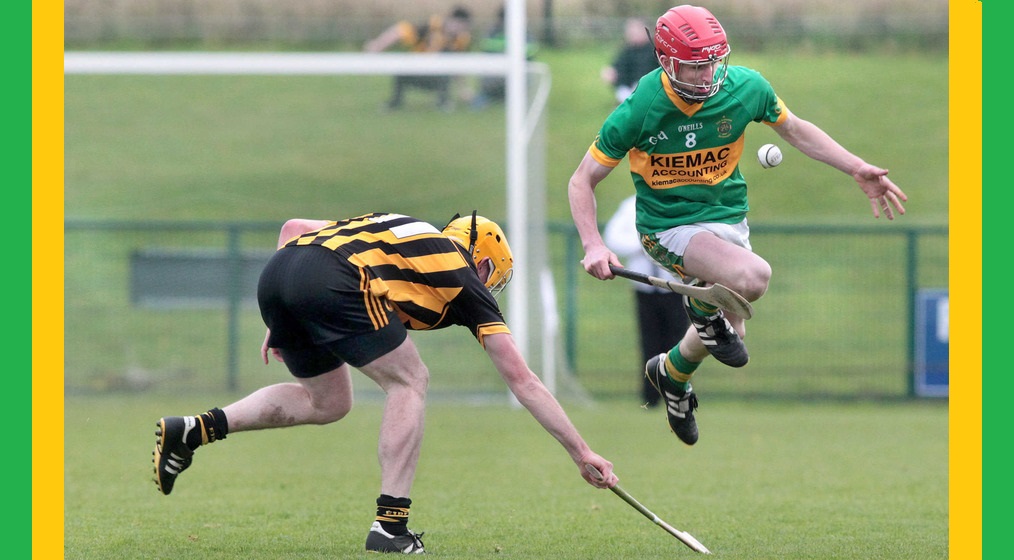 Creggan Kickhams, founded in 1924, is an organization that has continuously served the Creggan community in South West Antrim until the present day. With a strong gaelic games ethos the GAC provides both gaelic football, hurling and camogie for boys and girls of all age groups from under-10s to senior level.

2015 was a great year for the adult hurlers as they won the Antrim intermediate title, then followed that up by winning the Ulster title. They were eventually beaten by Galway side Abbeyknockmoy in the All Ireland semi final.

Creggan are the annual hosts of the Ulster U21 Club Football Champions Tournament which runs from January to March and brings in the best teams from all around Ulster.