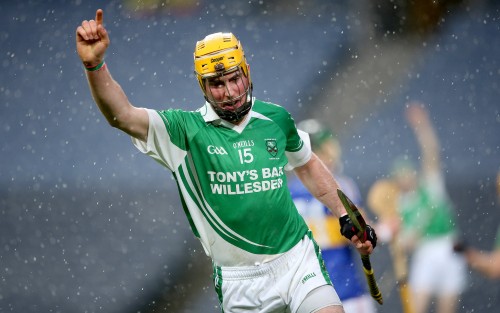 Kilburn Gaels Hurling Club is based in NW London. The senior club was founded in 1997 as an amalgamation of the two former London based clubs Desmonds and Glen Rovers. The juvenile club was established some years earlier in 1991. Both clubs are affiliated to the London GAA Board.