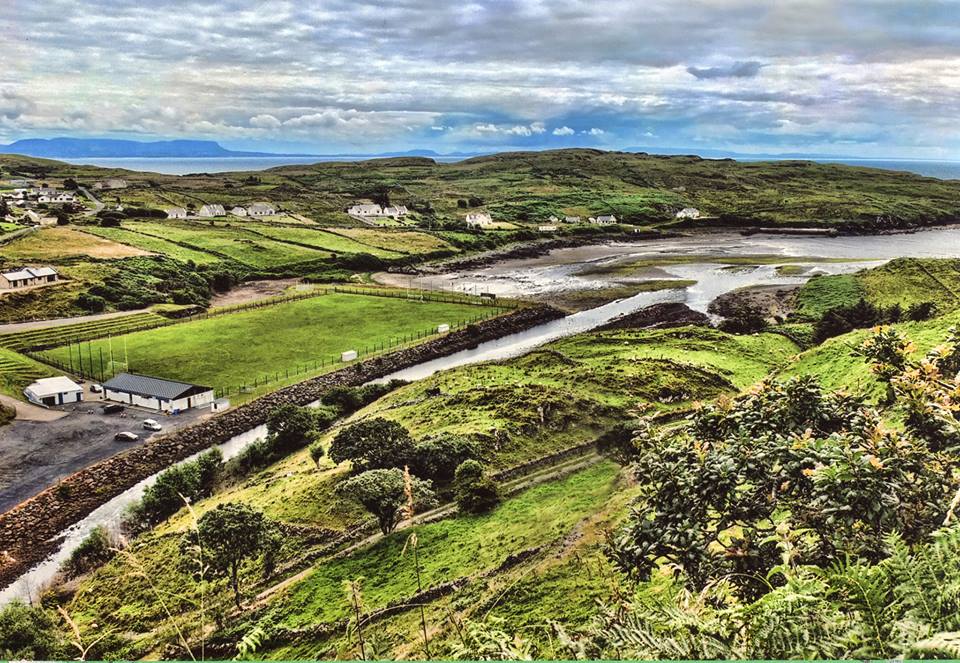 Irish name Chill Chartha; Founded in 1924 this GAA club is based in Kilcar, County Donegal. The club colurs are blue and yellow.

They have won the Donegal Senior Football Championship on six occasions. They maintain a strong rivalry with their neighbours, Naomh Columba and Killybegs.


The club has won the All-Ireland Senior Gaeltacht Championship on five occasions the last being in 2008 by defeating their rivals, Naomh Columba, in the final at Pairc na nGael in Glencolmcille - this was the second time they won it in Paric na nGael.


Some of the most notable players from the club include Patrick McBrearty, Martin, James, Mark, Ryan and Eoin McHugh.