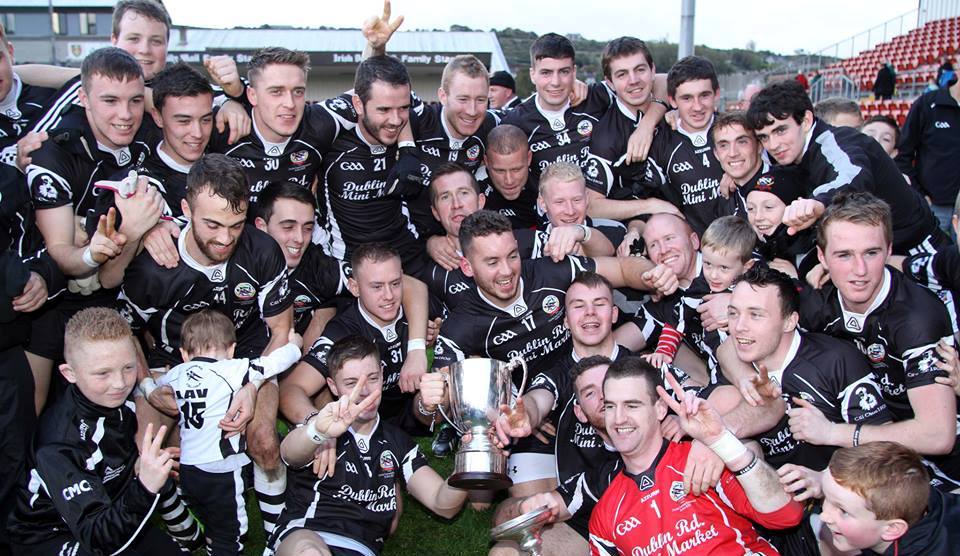 Kilcoo GAC was founded in 1906 although there were records of GAA being played there since the 1880s but a proper club wasn't formed until then. The club is known as the Magpies and play their home games at Owen Roe Park.

Kilcoo GAC is one of the most successful clubs in County Down today. The club has a camogie team, a ladies football team and football teams at Under-8, Under-10, Under-12, Under-14, Under-16, Minor, Seconds, Thirds, Under-21 and Senior Level. The Senior team compete in Division 1 and play in the Down Senior Football Championship. Kilcoo are regularly represented on Down GAA teams.

The senior team has won the Down championship on 19 occasions. They have been particularly successful in recent years and won the Ulster Championship in 2019 and 2021 and won the Club All Ireland in 2021.