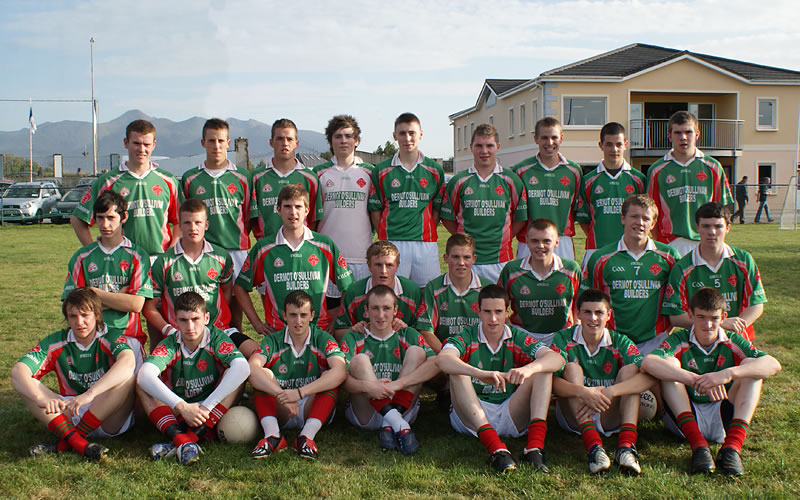 Founded in 1910 Kilcummin is a Gaelic Athletic Association club from Kilcummin, Killarney in County Kerry. The club colours are red and green.

The clubs most notable players of recent times are Mike McCarthy and Brendan Kealy. Mike is one of the best footballers of his generation and holds 4 All Irelands and 3 All Star awards. One of Ireland's very top goalkeepers, Brendan also has an All Ireland and an All Star to his name.