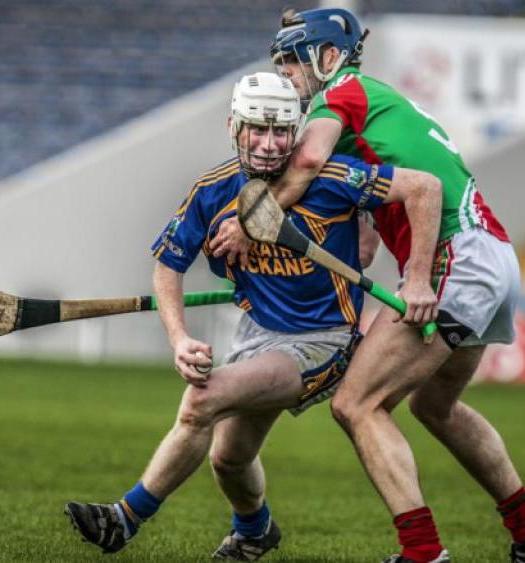 Founded in 1915 Kiladangan GAA is a Tipperary GAA club which is located in Puckane, County Tipperary. Hurling is the main sport which is played in the "North-Tipperary" divisional competitions. The club is centred on the village of Puckane but includes the areas of Ballycommon, Monsea and Dromineer near Nenagh. Kiladangan was formerly known as Kildangan GAA, however in January 2016 the club reverted to its former name of Kiladangan GAA. At the present time both club names are used interchangeably. The club colours are blue and gold. From the foundation of the club in 1915, teams competed in the various championships in County Tipperary at Senior, Intermediate and Junior under various guises, namely Kiladangan, Kildangan, Ballycommon, Carney, Knigh and Lahorna.

Kiladangan competed on their own in the senior ranks once again in 1972 before returning to the intermediate ranks again in 1976 where they remained, except for 1996 when they competed in the junior championship, until 2005.The return to the senior ranks in 2005 was preceded by capturing the county intermediate title, Munster intermediate cup and the all-Ireland intermediate cup beating Carrickshock of Kilkenny in a dramatic final in Thurles. The club confirmed the return to top tier by capturing the clubs first North Senior title in 65 years in 2008.

In 2020 the club reached the promised land in an end befitting a fairytale. A goal with the last puck of the game by Brian McLoughney, after an excellent team move sent the Kiladangan crowd into raptures. It was a goal watched all over the country via TG4 and the finish will never be forgotten by anyone who saw it.