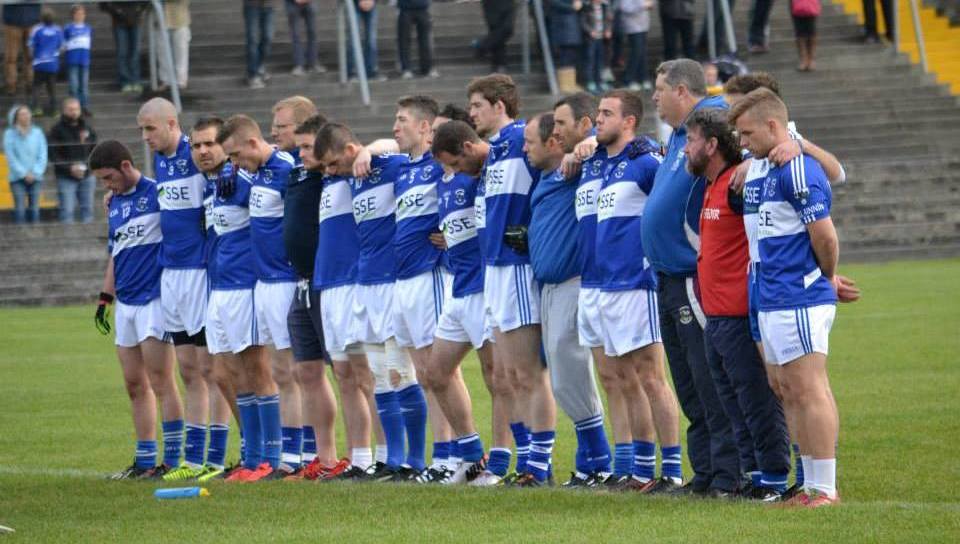 Founded in 1958 Killannin is a Gaelic Athletic Association club based in County Galway. The club is one of 20 teams competing in the Senior Championship in Galway. Their best result in the competition came in 2000, where they reached the final, losing out narrowly to Corofin.

Killannin's main rivals come from the two neighbouring parishes of Moycullen and Oughterard. There have been many top-class encounters with these teams over the years.The Club has twice won the County Under 21 'A' Championship: in 1996 when they defeated Corofin; and in 2001, when they beat Tuam Stars.

Notable players to have played for the club include Kevin Walsh, Gary Fahey and Richie Fahey. All 3 were members of Galways 1998 and 2001 All-Ireland victories. Kevin won three All Stars. Gary Fahey was the captain of the 2001 All-Ireland winning Galway team and also holds an All Star.