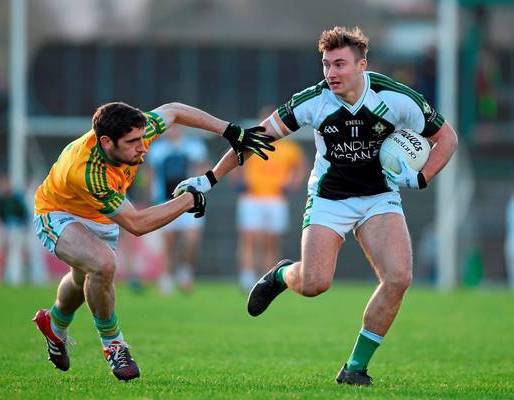 Killarney Legion are a Gaelic Athletic Association club from Killarney in County Kerry, Ireland. The club was founded on a March evening in 1929 when a group of eleven men held a meeting in the then Temperance Hall in High Street, Killarney (where O'Shea's garage is today).

Legion now have a new state of the art clubhouse and have just commenced the development of a stand aligning the southern side of the main pitch. The stature of the juvenile section of the club is at an all-time high at present. Legion's U14 team represented Kerry in the Feile competition of 2006 held in Wicklow and again in 2009 held in Kildare. Also the minor teams(U18) have reached three county finals in a row since 2007, winning two. The club won the Under 21 Club Chamoionship in 2011 and 2012. Legion's senior team was relegated to Division 2 for the 2014 season, but won that straight away. Killarney Legion GAA came so close to winning the County Championship 2015 after beating Mid Kerry, Feale Rangers, Kerins O' Rahillys and Rathmore. Legion met South Kerry in the County Final but lost in extra time of a replay.

Notable players include James O'Donoghue, Jonathon Lyne and Barry Kelly. All three hold All Ireland senior football winners medals with Kerry while James also has two All Stars and a footballer of the year award.