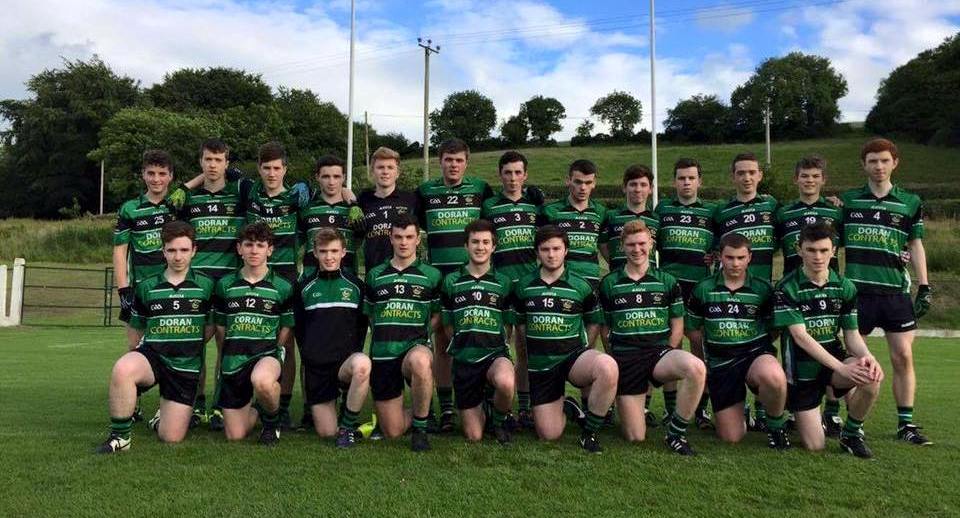 It is one of the largest clubs in the county, fielding upwards of 20 teams from Under-8 to Senior levels, and has been Ulster Club of the Year. The club's ground is Killeavy Memorial Park.

The clubs most famous player is Stevie McDonnell, Armagh player 1999-2012, triple All Star.