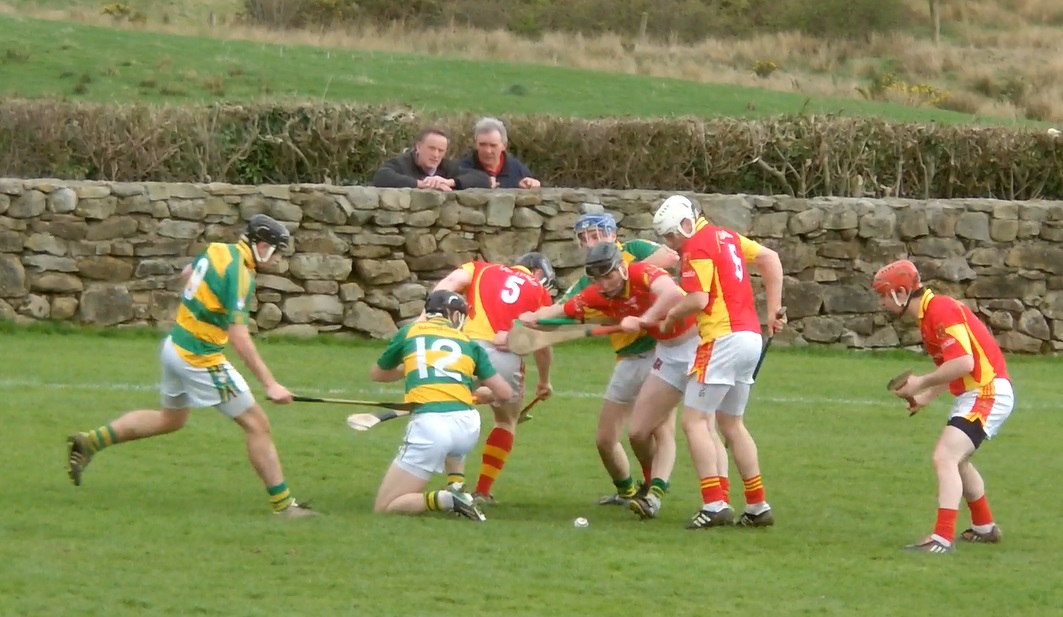 Founded in 1885 Killenaule GAA is a Gaelic Athletic Association club is located in south County Tipperary. The club participates in hurling and Gaelic football competitions organized by Tipperary GAA. The club is a member of the South Tipperary divisional board, and is one of the strongest hurling clubs in the division. The club colours are red and yellow and they are sometimes known as the robins.

Three of the clubs most famous hurlers of recent times are All Star and All Ireland winner Declan Fanning, All Star Paul Shelly and current player and All Star John Bubbles O'Dwyer.