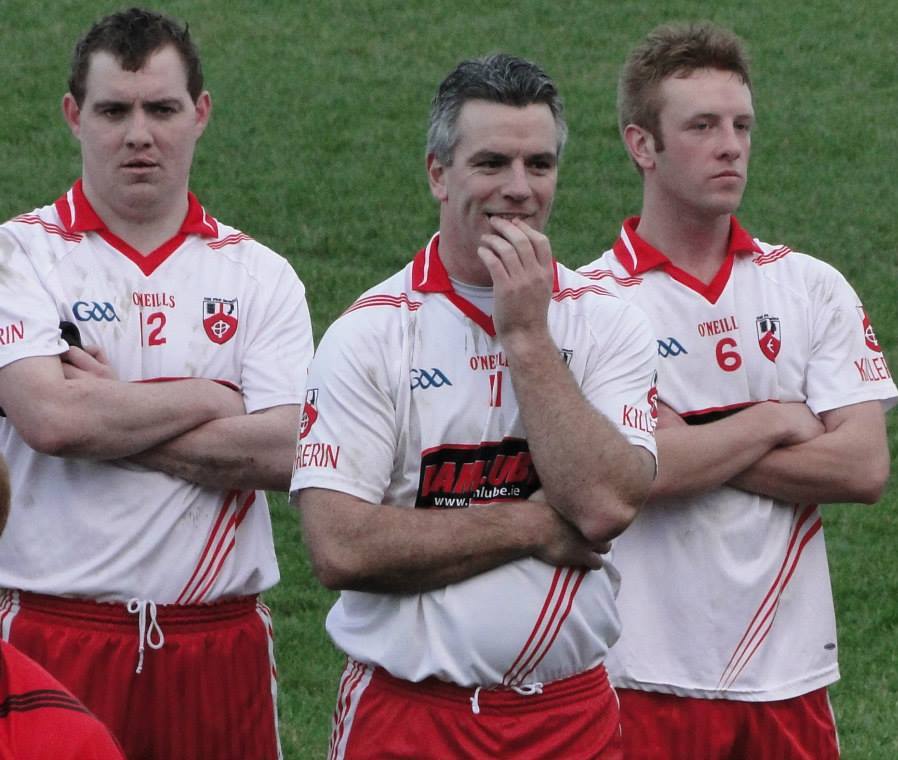 Founded in 1889 Killererin (Irish: Cill Fhir Iarainn meaning "Church of the Iron Man") is a Gaelic Athletic Association club based in the Tuam area in County Galway. Killererin is a Gaelic football club with a proud tradition of producing gutsy performances to win games. Over the years it has gained a reputation for being one of the toughest sides to beat in the championship.

In 2010, Killererin won its sixth county title defeating Milltown in October. They faced St Brigids of Roscommon in the Connacht club final but were cruelly beaten in extra time having conceded a last minute goal in the dying seconds of normal time.

One family in particular is synonymous with Killererin football - the Joyce family of Lisavalley. Another family synonymous with Killererin GAA is the Kelly family from Togher. Billy Joyce represented Galway in the 1970s and early 1980s. His nephew Padraic burst onto the scene in 1998 when Galway won their first All-Ireland for 32 years, scoring a crucial goal in the decider against Kildare. In 2001, Padraic was joined on the team by his older brother Tommy, and together they helped Galway regain the Sam McGuire, Padraig getting 10 points of Galway's 0-17. Padraig was named Footballer of the Year in 2001 for that performance. In recent seasons, Nicholas or Nicky, son of Billy, first cousin to Tommy and Padraic, has arrived on the Galway scene.