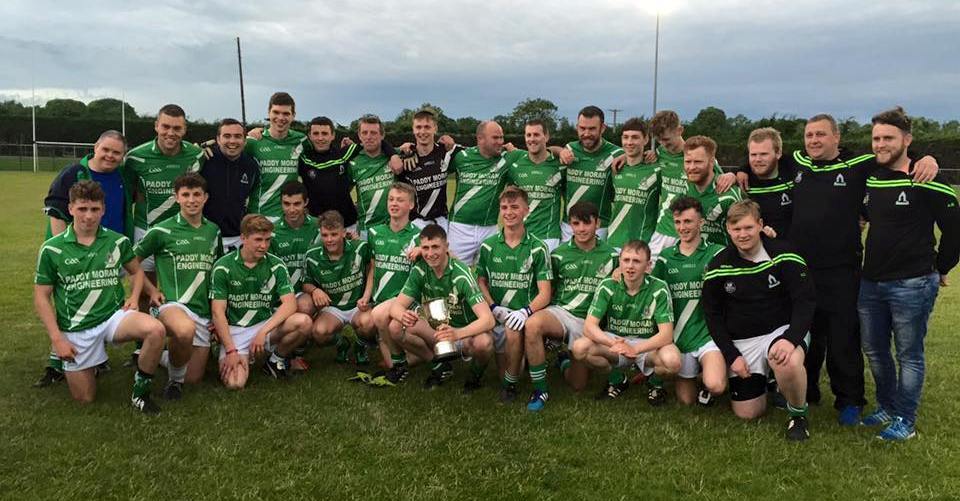 Founded in 1897 Killeshin GAA is a Gaelic Athletic Association gaelic football club in the village of Killeshin, County Laois, Ireland.

The club colours are green and white, with a white sash and the club grounds, which are near the County Carlow border, are called Pairc Uisean.

The club won season four of RTÉ's Celebrity Bainisteoir in 2011, with ex-Ireland soccer star Tony Cascarino as their manager.