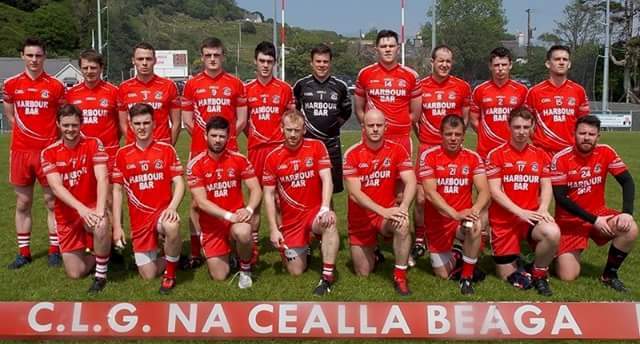 C.L.G. na gCealla Beaga is a GAA club based in Killybegs, County Donegal.