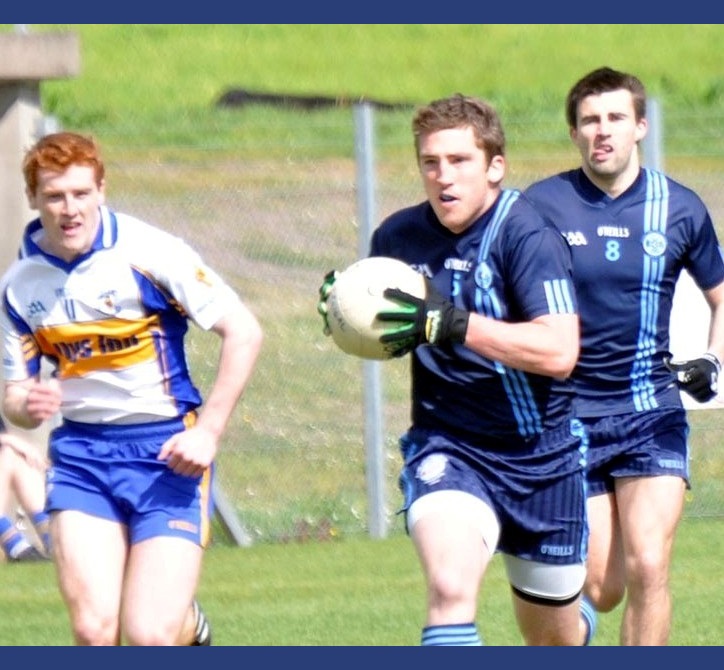 Founded in 1904 Killyclogher gives its Irish name to the local Gaelic football team which is part of the GAA club of Cappagh Parish, within which Killyclogher is situated.

The GAA club provides for all aspects of GAA sport and cultural activities. Dún Uladh, the regional headquarters of Comhaltas Ceoltóirí Éireann are also situated in Killyclogher and is the home of Killyclogher St Marys GAA Club.

In 2006 a new dressing room complex complete with a fully equipped modern fitness suite was added and the existing building totally refurbished. That graph with its steady curve of improved facilities and increasing participation is the success story of our club from 1965 to the present day.