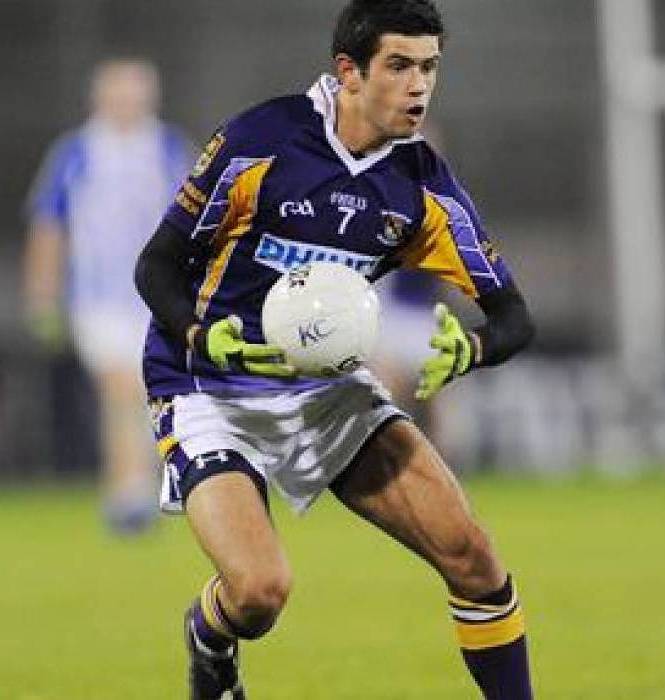 The club is located in Stillorgan, Dublin. Kilmacud GAA club was formed in 1959 following a historic public meeting in Saint Laurence's Hall, where Stillorgan shopping centre now stands. The first meeting of the club took place on March 12, 1959. The name of the joint football/hurling teams was changed from Kilmacud G.A.A. club to Kilmacud Crokes G.A.A. club in 1971. In 1972, St. Benburbs Football Club of Clonskeagh joined with Kilmacud Crokes.

Kilmacud Crokes are also famous as the hosts of the Sevens football and hurling competitions each year. Separate competitions are held on the weekends of the various All-Ireland Finals in September.