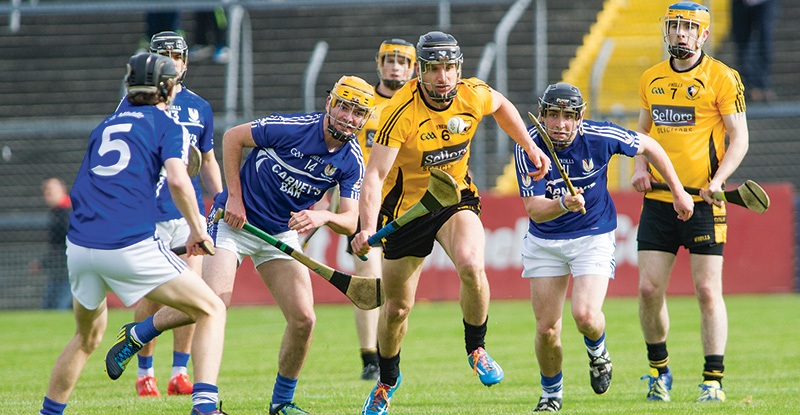 GAA club founded in 1886 the Club won its first County title in 1938 when it defeated Ogonnelloe in the Intermediate B Cship.

The 1985 victory was followed up in 2004 when St. Joseph's Doora-Barefield were defeated in the final.

The club has seen some great players pass through it's ranks including -
Conor Clancy, Colin Lynch, Alan Markham and Diarmuid McMahon.