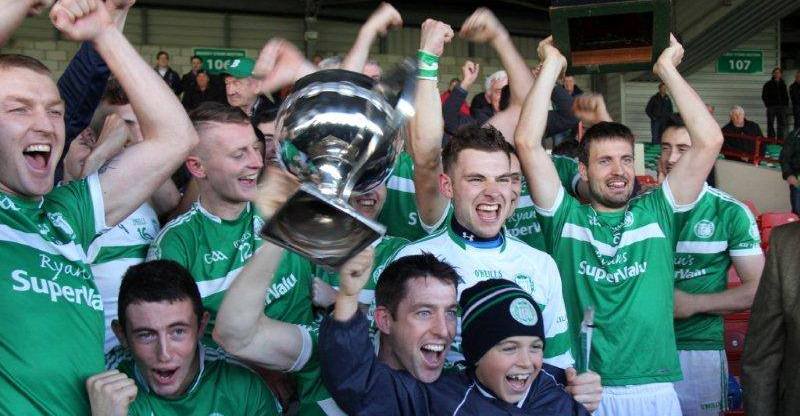 GAA club founded in 1885, Kilmallock has enjoyed much success in hurling. The club colours are green with white and the ground is Fitzgerald Park. The club has won the Munster senior club hurling title on three occasions - 1992, 1994, 2014.

The club has come very close to winning a club All Ireland, finishing runner up to Sarsfields of Galway in 1993 and to Ballyhale Shamrocks of Kilkenny in 2015.