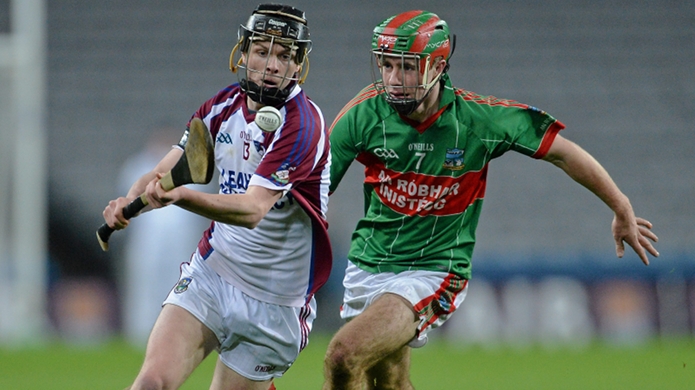 Taking on Rower Inistioge of Kilkenny

Kilnadeema-Leitrim won their first U21A County Final on Sunday 8th of February 2016, defeating their neighbours Loughrea by 0-12 to 0-6 at Duggan Park, Ballinasloe.

The clubs most notable player of recent times is David Tierney. David was a fixture at midfield in the Galway hurling midfield but he was also an excellent footballer. He played his club football with Salthill-Knocknacarra.