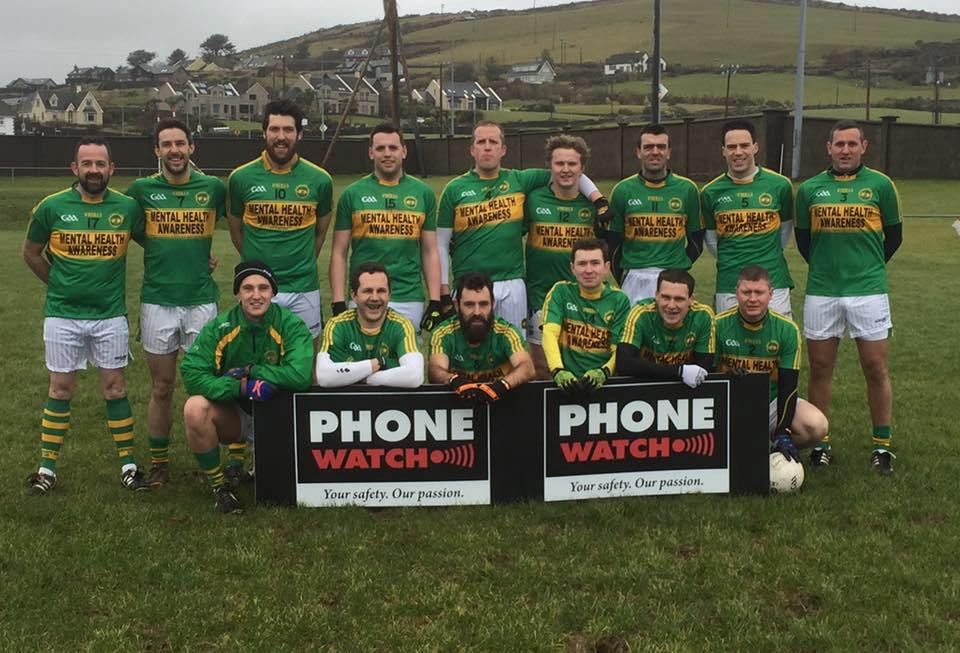 Kilrossanty GAA Club is a Gaelic Athletic Association club located in Lemybrien, County Waterford. Kilrossanty is one of the oldest GAA clubs in Waterford. It was founded in 1885 and took part in the first Waterford senior football championship in 1885. Kilrossanty reached its first final in 1886 and the finals again the following year, before winning its first title in 1888 without a single score being recorded against them.

Kilrossanty have won fifteen Waterford senior football titles and they also hold the distinction of being the longest club in Waterford to hold on to their senior status without ever being relegated to intermediate ranks. On winning the junior title in 1937, Kilrossanty were promoted to the senior grade and have remained there since.

Though Kilrossanty is more noted for being one of the big footballing clubs in Waterford, they also play underage hurling and have fielded a number of adult hurling teams on a number of occasions. They won a junior B hurling title in 1990.