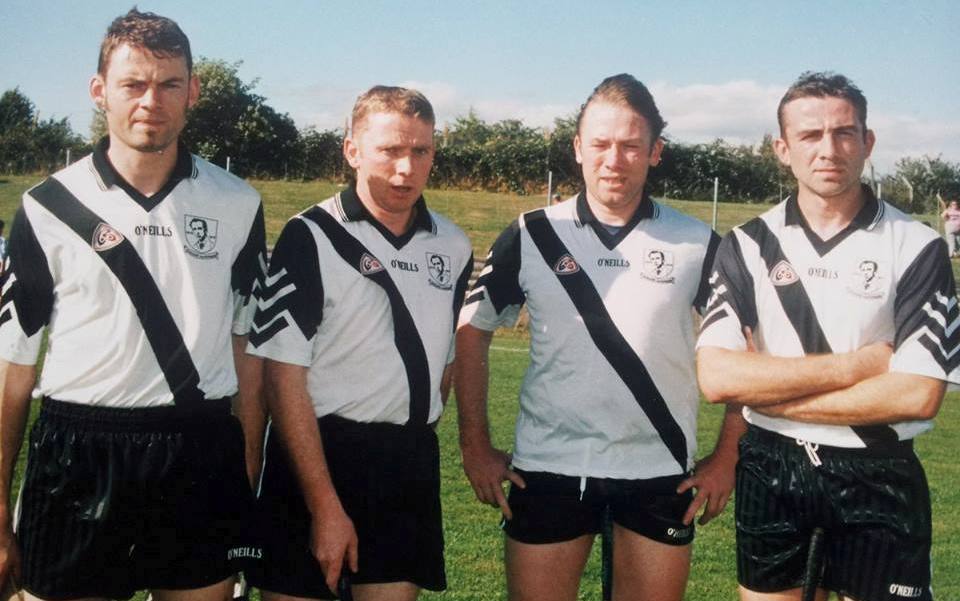 Kilruane MacDonagh's GAA is a Tipperary GAA club which is located in County Tipperary, Ireland. Both hurling and Gaelic football are played in the "North-Tipperary" divisional competitions. The club is centred on the villages of Kilruane, Ardcroney and Cloughjordan.

The finest day in the club's history was in 1986 when it won the Senior Hurling Club All-Ireland title, defeating Buffers Alley of Wexford GAA in the final by 1-15 to 2-10.

Some of the notable players from the club include -
Len Gaynor, Éamonn O'Shea, Mark O'Leary, Brian O'Meara and Séamus Hennessy