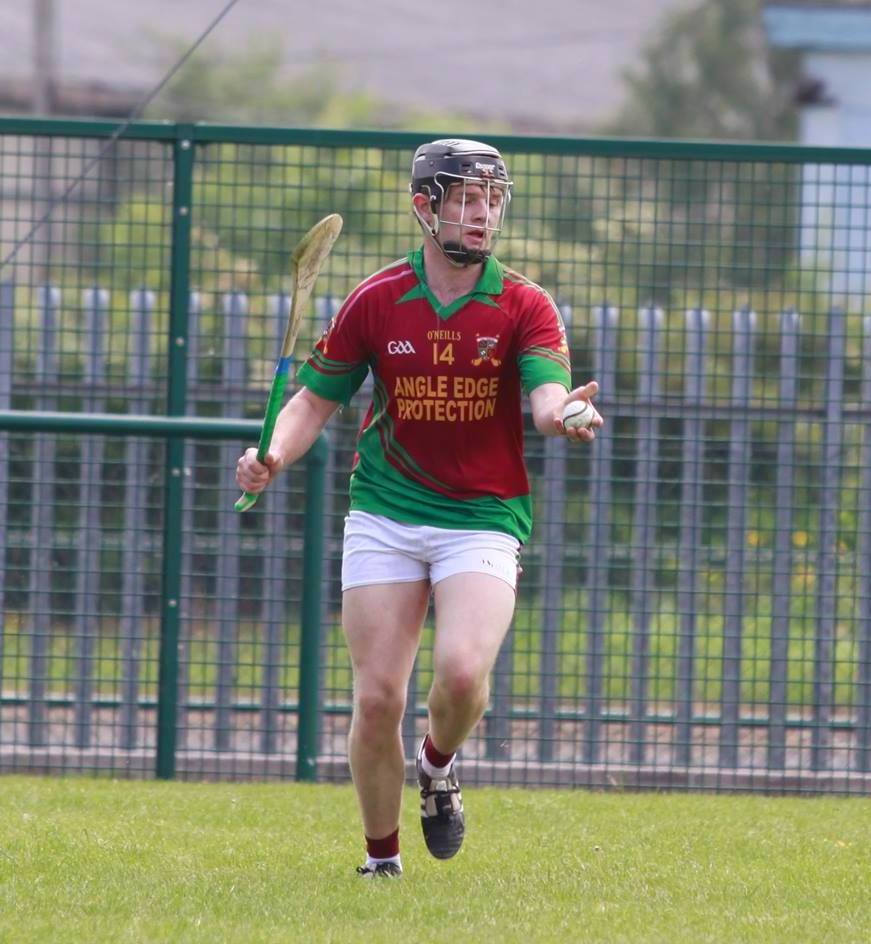 In recent years the senior side has seen a renaissance, with the senior team taking championship honours in 2007, 2012, 2014 and 2015. In 2014 the side narrowly lost to Kilkenny side Mullinavat in a thrilling final in Pairc Tailteann, Navan.