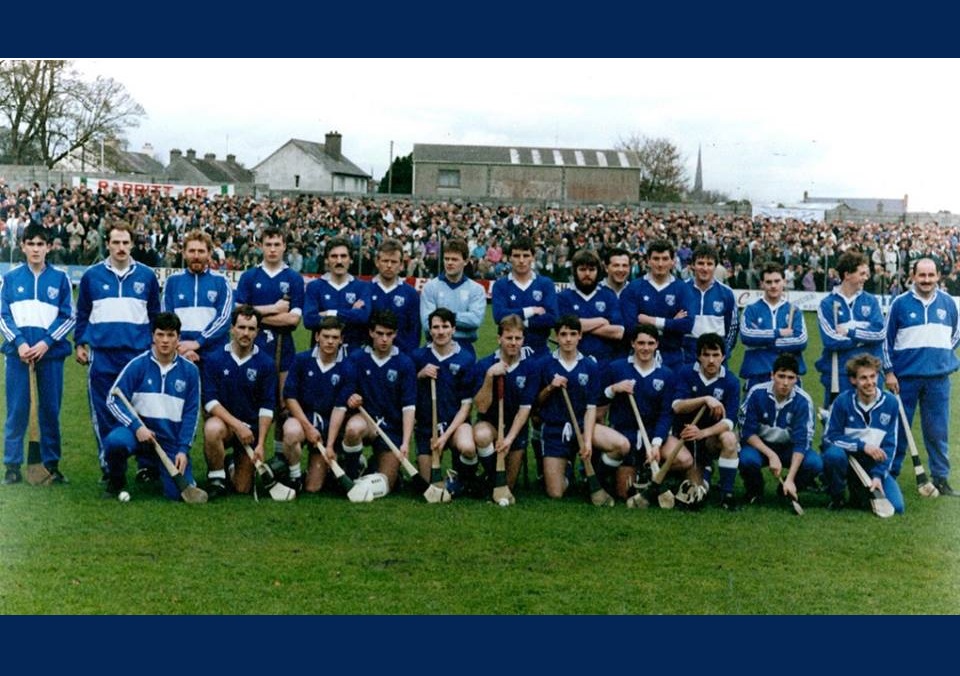 In 1969 a decision was finally made to bring the three areas together and form a club under one name. Kiltormer was chosen as the club name and the club colours were to be blue and white. Almost immediately, success followed with the winning of minor, under-21, and intermediate championships.

Kiltormer then went on to win 5 Galway senior hurling championships between 1976 and 1991. In 1992 they claimed the ultimate prize in club hurling by beating Birr in the All Ireland club final.

Some of the more well known players to have hurled with Kiltormer include -
Justin Campbell, Andy Fenton, Conor Hayes, Ollie Kilkenny and Tony Kilkenny.