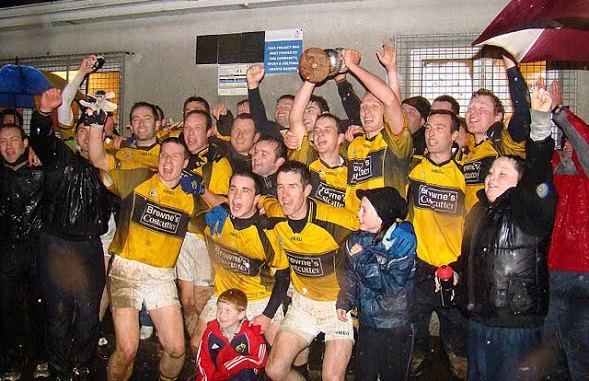 The club was formed in 1935 when Knockavilla, Donaskeigh and Dundrum amalgamated to form the Kickham club. This meeting is believed to have been taken place at the newly built Chaplains house at the Convent Cross.

Kickham Park, The club grounds in Dundrum was officially reopened on Sunday 11 May 2008.

The latest development of the facilities commenced in 1999 with the purchase of the wooded area adjacent to the field, This area was then cleared to facilitate a second pitch, We built two new dressing rooms and extended the facilities of the clubhouse. The final part of the development was the completion of the spectator stand and hurling wall.