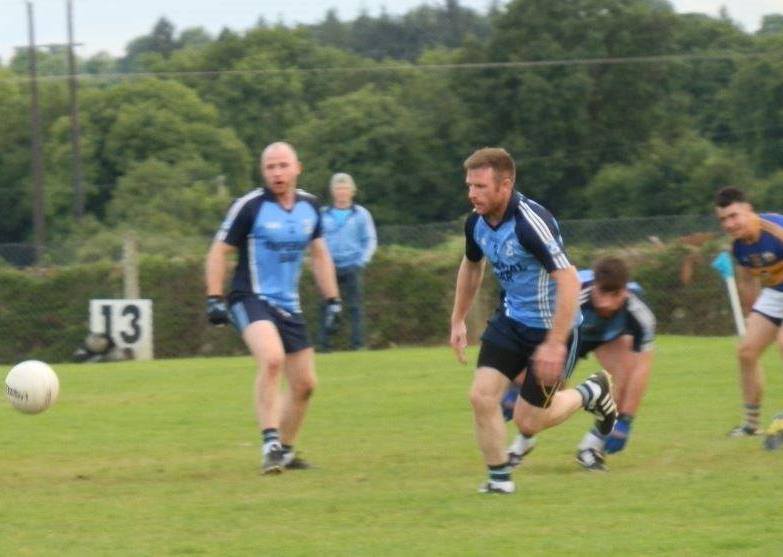 Lacken Celtic GFC was formed in the 1890s by men who returned from working overseas in Scotland. The club got its name in honour of the Glasgow Celtic Soccer Club and the team wore the green and white jerseys synonymous with the Celtic club however the club now wears a jersey of sky blue with navy.

At the time, the home pitch was known as "The Green" and was located on the banks of the River Erne (beside Scarvey Bridge, Corlismore). The club did go out of existence however for a few years before being reformed in 1907.