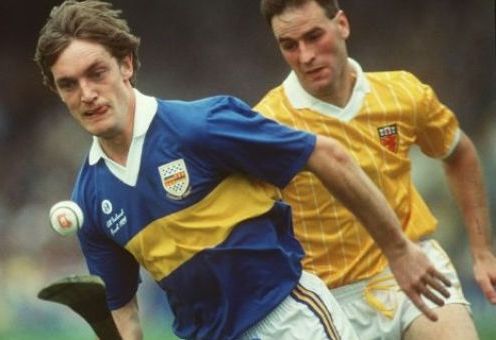 Gaelic Athletic Association club which represents the parish villages of Lattin and Cullen in Ireland. The club plays at Hannon GAA Park (opened 2009) which is situated in the village of Lattin, and they and are part of the West Tipperary GAA division. The club was founded in 1949.

The club's most famous son is Nicky English. Nicky is widely recognised as one of the most talented hurlers to ever play the game. Nicky won 5 Fitzgibbon Cups with UCC, 5 Munster titles, 2 NHL titles, 2 All Irelands and 6 All Star awards with Tipp as a player. He also trained Tipp to the All Ireland title in 2001.