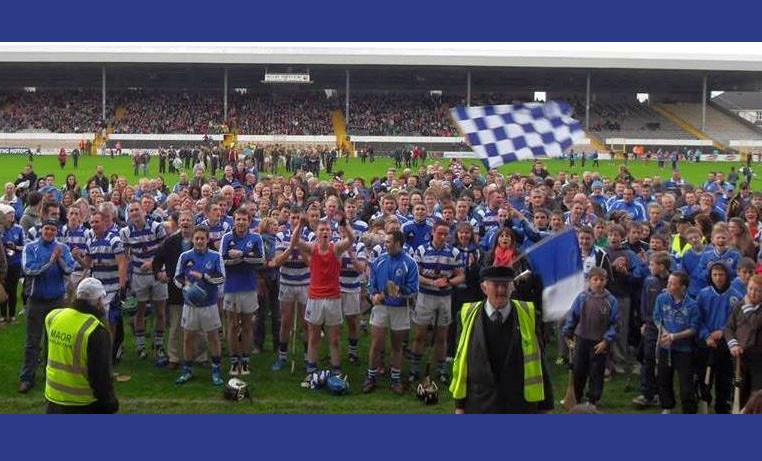 Lisdowney GAA is a Gaelic Athletic Association club located in Lisdowney, County Kilkenny. The club was founded in 1939 and is almost exclusively concerned with the game of hurling.

The club has a small rural catchement area and has spent most of its history in the Junior ranks of Kilkenny hurling but won the 2013 Junior title and have become an established Intermediate club since then.

Notable club retirees include players such as Dick Blanchfield and Ted Carroll. The crest of Lisdowney Gaa has a raven on a background of blue and white hoops. There is a raven mounted as a monument is the village centre, opposite Downeys pub.

The club's Camogie team was particularly strong in the 1990's with sisters Anne and Angela Downey leading the way as they won the Camogie club All Ireland in 1994.