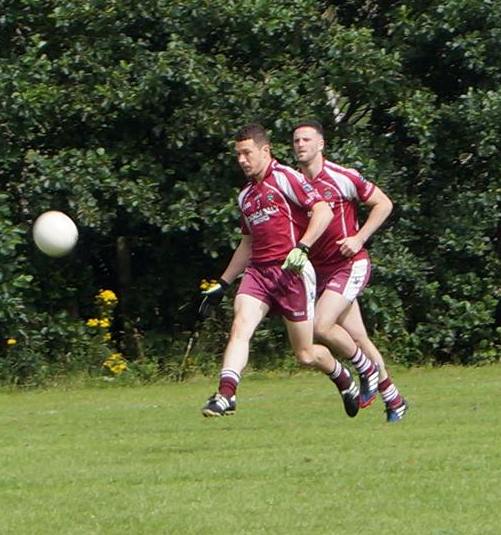 The present Lissycasey G.A.A. club was formed in 1964 but various clubs existed in the parish since the early days of the association. Caherea, Ballycorick, Clondegad and Lissycasey were the names of the different clubs which had existed. In the years leading up to the mid sixties, there was just one team in the parish which operated under the Lissycasey name. Soon after this team was beaten by a point in the junior championship final of 1963 by Moohane(Newmarket) the Clondegad club was reformed and since '64, Lissycasey and Clondegad have had their own clubs.

Lissycasey contested the senior football championship title for the first time in 1998, going down to championship specialists Doonbeg after a replay. Its worth noting that the magpies went on to win the Munster club title for the first time a few months later. In 2002, Lissycasey contested the Cusack cup, senior league, title for the first time but were beaten by a point in a replay by Kilrush. Throughout the past decade in particular, Lissycasey has provided players for a variety of county teams. Martin Daly helped Clare to win a Munster senior football championship medal in 1992 and five years later he was nominated for an all-star award. He has been part of the Irish senior compromise rules team. He is the holder of Munster(Harty cup) and all-Ireland(Croke cup) medals with St.Flannans with whom he also won Munster football honours. Colin Lynch, while playing football at every level for the County, is better known for his hurling exploits.