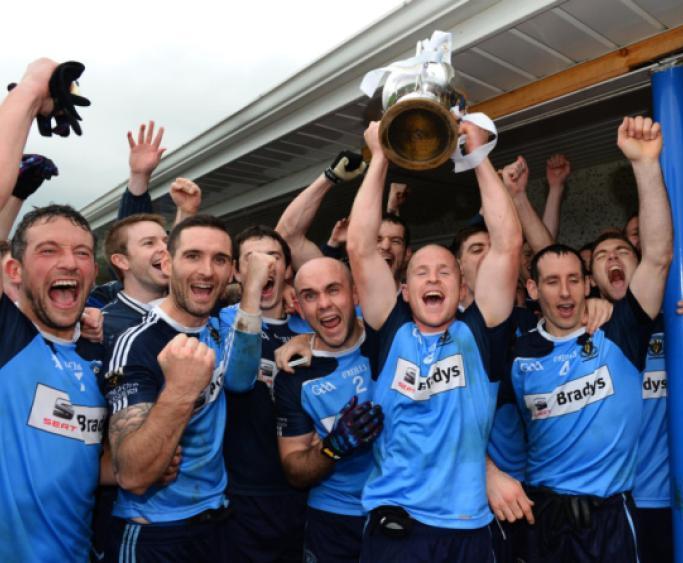 Longford Slashers were formed in 1954 when Longford wanderers and Whiterock Slashers amalgamated.

Longford Slashers have won the Longford Senior Championship 16 times. Since the foundation of the Club in 1954, Longford Slashers were without a home of their own and depended on the goodwill of Longford County Board to play many of their games in Pearse Park. They also rented some fields locally at other times over the years.

In 1978 they purchased an initial 12 acres at Farneyhoogan on the outskirts of Longford town. Following extensive development work, the first two pitches were opened on 8 June 1980 - the first competitive game was a Leader Cup match V Ardagh. The Club grounds, Clubhouse and other facilities were officially opened by the then President of Cumann Luthchleas Gael, Padraic McFlynn, on the 12 October 1980.

On 25 April 2005 another milestone was reached when a new floodlit all-weather playing pitch was opened on an additional 6 acres of land that the club purchased. On 6 October 2013, Slashers won their 16th county title, defeating Dromard by 1-11 to 1-9, and are now the most successful Gaelic football team in County Longford.