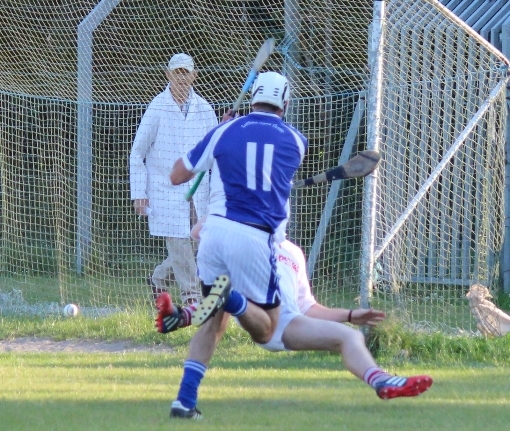 Lorrha-Dorrha GAA is a Tipperary GAA club which is located in County Tipperary. It was founded in 1885. Both hurling and Gaelic football are played in the "North-Tipperary" divisional competitions. The club is centred on the parish of "Lorrha & Dorrha". Club colurs are blue and white and the grounds are at St Ruadhan's Park, Redwood.

The club is most famous for Hurling Team of the Millennium goalkeeper Tony Reddin, who played with the club from 1947 to 1957. Ken Hogan, who is a former manager and goalkeeper of Tipperary GAA, also played with Lorrha as did the heroes of the 1971 All-Ireland Championship team, Liam King and Noel Lane. In more recent times, John Madden was the club's representative on the team which won All-Ireland honours in 1989 and 1991. Also notable is Patrick 'Bonner' Maher (2009-present) who is the only Lorrha player to win both All-Ireland and Munster Medals at Senior, Under-21 and Minor with Tipperary.