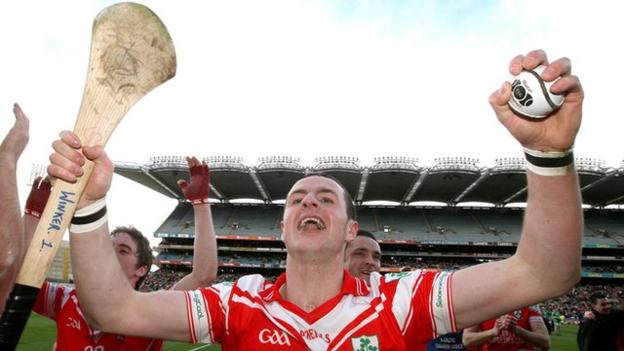 Loughgiel Shamrocks GAC is a Gaelic Athletic Association club located in the town of Loughguile/Loughgiel in County Antrim. They were founded in 1915. Their colours are red and white and they play their home games at Fr. Healy Park or Fr. Barret Park.

They are currently the only club in Ulster to have won an All-Ireland Senior Club Hurling Championship, which they first won in 1983. They repeated the feat by defeating Coolderry from Offaly by 4-13 to 0-17 in the All Ireland Club Hurling Final on March 17, 2012. Liam Watson was man of the match on the day scoring an incredible 3-07.

On Sunday 29th September 2013, they achieved their first 4 in a row of Antrim Senior Hurling Championships by beating Cushendall, in the first final to be staged outside Casement Park since 1990