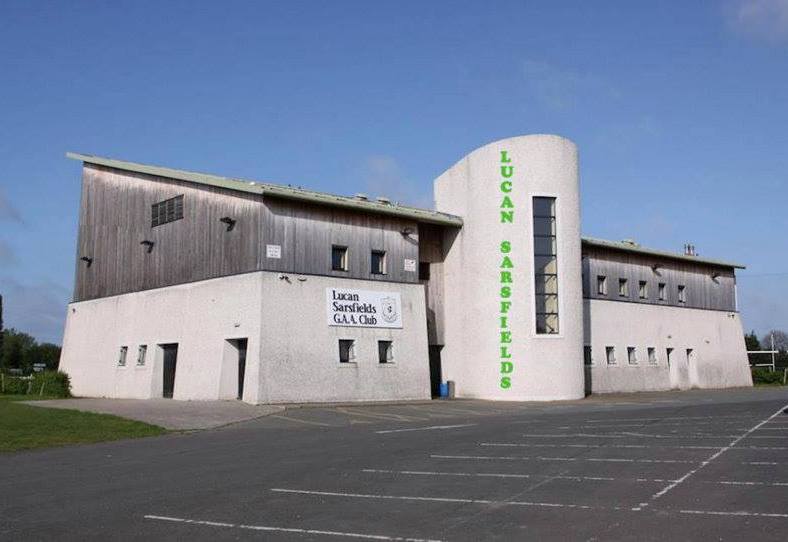 Gaelic Athletic Association club based in Lucan, Dublin, Ireland. It was founded in 1886, making it one of the oldest GAA clubs in Dublin. Sarsfields were one of 16 teams which contested the Dublin Senior Championship in 1887. They were also involved in the Senior Championship of 1892 and the club has fielded Gaelic football, hurling and camogie teams ever since.

In 1901 the population of the village of Lucan was recorded at 872, by 1981 it had increased to 13,508. Today the Lucan area is one of the fastest growing suburbs of Dublin with the present population estimated at 50,000 people living in the Lucan area. Lucan Sarsfields is continuing to grow with the community that it serves, because of the explosion in membership numbers a new clubhouse was built in 2001. The modern design includes a bar and function room, viewing balcony, 5 dressing rooms with showers, gym and club shop. The pitches in the 12th lock are known around the county for their excellent condition when it comes to championship.