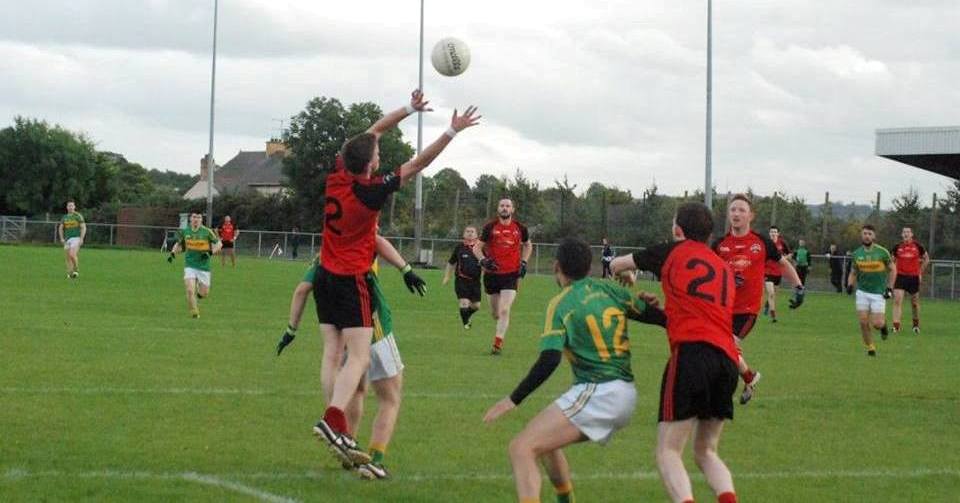 The club is part of Armagh GAA and They play at Raparee Park. The club takes its name from the raparees (pikemen), a term applied to guerrilla fighters on the Jacobite side during the 1690s Williamite war in Ireland, and subsequently to bandits and highwaymen.

Founded in 1931, but not officially affiliated until 1934, Madden initially adopted green-and-black colours and played at a pitch near Brootally crossroads. The club ceased to operate during the Second World War, but returned in 1946, adopting green jerseys with gold hoops and moving to a new field at Lisglyn.

The high point of Madden's history to date came in 1998 when it featured in the Senior Championship final, having the misfortune to meet Crossmaglen Rangers in the third year of that club's 13-year run of Senior titles.