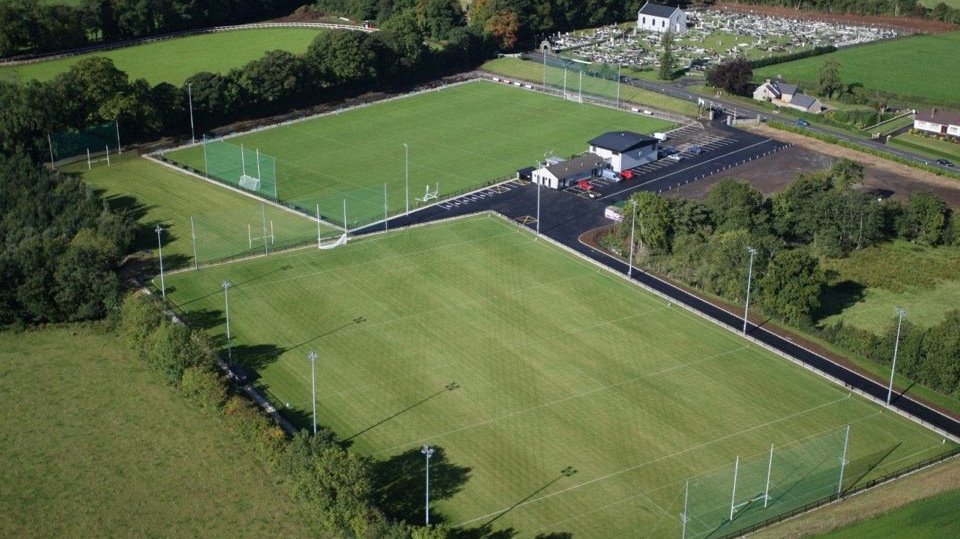 The club is a member of Derry GAA and currently caters for Gaelic football, Camogie and Ladies' Gaelic football. Underage teams play in the South Derry league and championships. The club is named after Irish patriot and revolutionary Jeremiah O'Donovan Rossa. The club was founded in 1934.

The club have won the Derry Senior Football Championship on seven occasions. Underage teams up to U-12's play in South Derry league and championships, from U-14 upwards teams compete in All-Derry competitions.

Magherafelt moved to its current ground, Rossa Park (also known as the County Grounds) in 1941, having previously played at Bellvue Park and Millbrook Park. The club won its first Derry Senior Football Championship in 1939 and added four more in the 1940s. In 1978 after a gap of 29 years, the club won the Senior Championship for a sixth time. The gap was 31 years when they landed the seventh title.