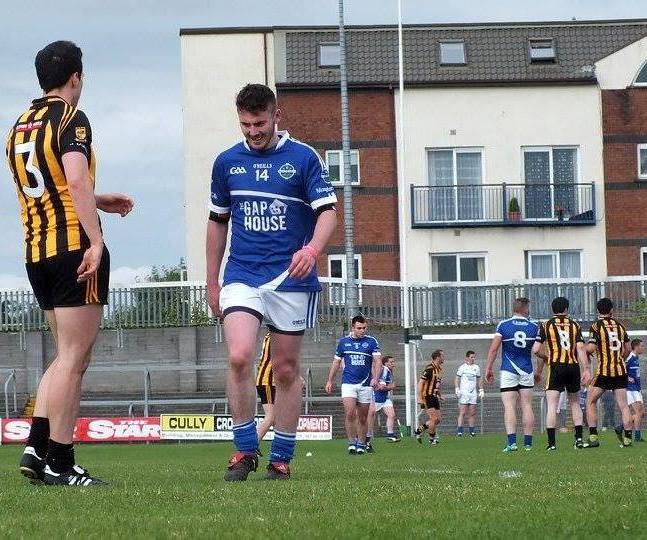 Maryland versus The Downs

Gaelic football club based in Drumraney, Co Westmeath. It was founded in 1957.

Maryland GAA were winners of the Celebrity Bainisteoir (season 1) in 2008 under the guidance of radio and television presenter Marty Whelan who replaced Fianna Fáil TD Mary O'Rourke as bainisteoir during the series. Whelan's team beat solicitor Gerald Kean's Cork team, Mayfield, in the final at Parnell Park on 16 May 2008.

In 1999, Richie Browne played at wing-forward on Westmeath's first ever u21 All Ireland success as Westmeath beat the reigning champions, a star-studded Kerry GAA by 1-12 to 0-9. The Kerry were team managed by Jack O'Connor, and among the starting 15 were Tadhg Kennelly, Noel Kennelly, Paul Galvin and Tomás Ó Sé.

Maryland currently have 2 players on the Westmeath GAA Senior Football team Kieran Martin and Callum McCormack, both representing Westmeath during their run to the 2015 Leinster Football Final.