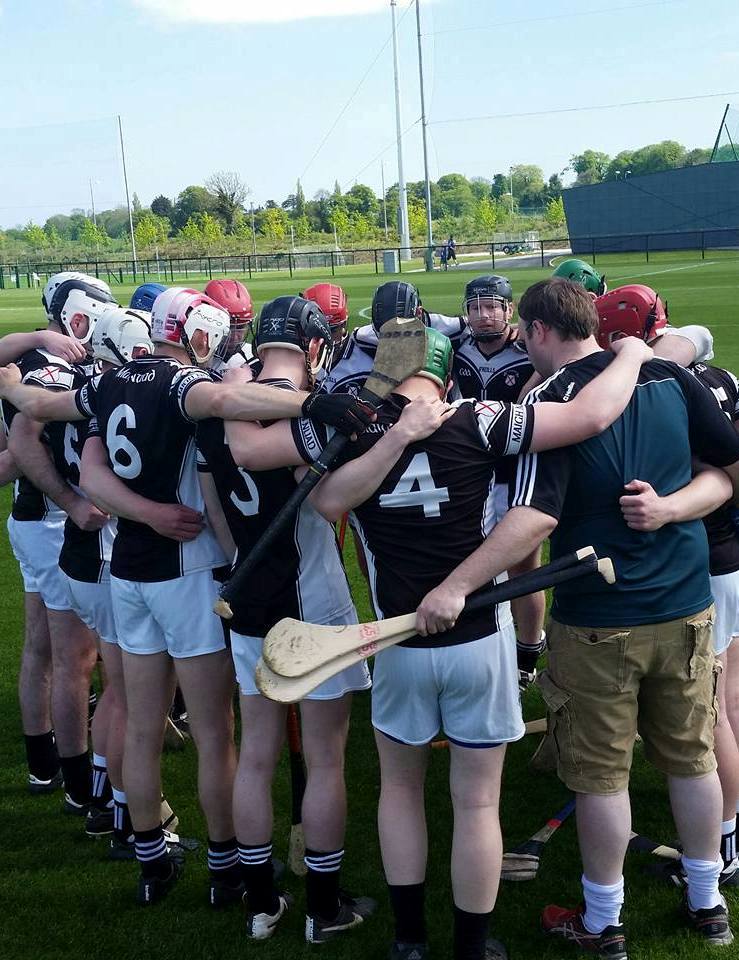 Gaelic Athletic Association club in Maynooth, County Kildare. It caters for the sporting and social needs of the residential areas adjacent to its location for all ages through the promotion of Gaelic games  Gaelic football, hurling, camogie and handball. Maynooth are the winners of two county senior football championships in 1896 and 1913 and two senior hurling championships in 1937 and 1939.

Maynooth is one of the oldest clubs in the country and hurling was first played as far back as 1875, nine years before the founding of the GAA in 1884. Maynooth traditionally wearing green, orange and black, were recorded as playing Straffan on 13 March 1887, a game that may not have been the first between the teams. Maynooth were semi-finalists in the very first championship, and won their first Kildare Championship in 1896. The team captain that year was Domhnall ua Buachalla, who subsequently took part in the 1916 rising and afterwards was sent to Knitsford Jail and Frangoch Camp. He was elected to the first Dail in 1918 and he was the last Governor-General of Ireland.

The Maynooth club jersey (black and a white sash) originated from a tragic accident in 1889. A young Maynooth player, Thomas Cullen died after an accidental blow to the head playing against Monastrevin. At the time Maynooth had played 70 matches against teams from Dublin, Louth, Meath, and Kildare, and lost only ten of them. RIC records from 1890 show that Maynooth had 83 members, with officers listed as Con Buckley, James Gill, William Flood and Pat Gorman. Maynooth opened their grounds on the Moyglare Road in 1966.