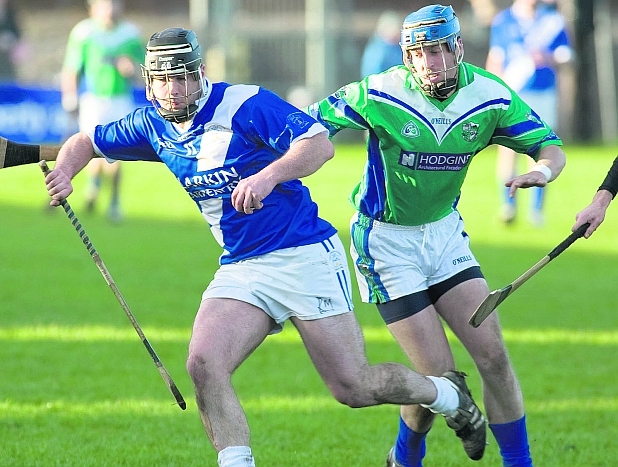 Founded in 1884 the club borders with Portumna GAA club and Kiltormer GAA club, both of which have won all-Ireland club hurling titles, and the successful Offaly GAA club, Saint Rynagh's, Banagher.

A club founded in Meelick in the 1880s contested the first all-Ireland hurling final in 1887.

Meelick and Clonfert originally formed separate hurling teams. The Meelick club was founded in 1884. The existing club is sometimes cited as being one of the oldest GAA clubs in Ireland, although the original club named Meelick arguably ceased to exist when it was subsumed within the larger Meelick-Eyrecourt club.

Three of the clubs most famous former players are Joe Salmon, Sean Silke and Brendan Lynskey.