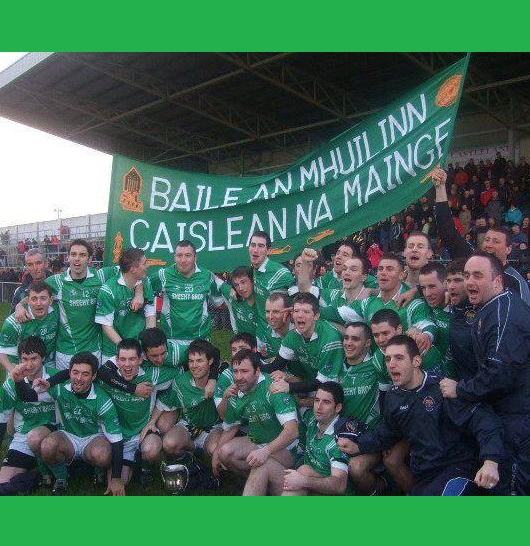 The club was founded in 1889, but the exact date is not clear. The club's first appearance in the Kerry Senior Football Championship was the following year. In 1891, Milltown entered two teams. It was the only club to do so. This was a great feat as both teams were composed of 21 players. They had some success with the A team, the Milltown Volunteers, winning a few games, only to be beaten by Laune Rangers. In 1892 the club entered one team. It won the first two games beating Cordal and Tough, only to be defeated by Ballymacelligott. Milltown club then seems to have declined for a few years as it didn't contest the County Championship again until 1900.

In 2001 the club had an historic year, winning the Kerry County Football League - Division 1 title and also the Mid-Kerry Championship. 2004 was a special year for the club when they won the Kerry Club Championship.

The club won the All Ireland Intermediate championship in 2012 by beating Davitts of Mayo in the final.